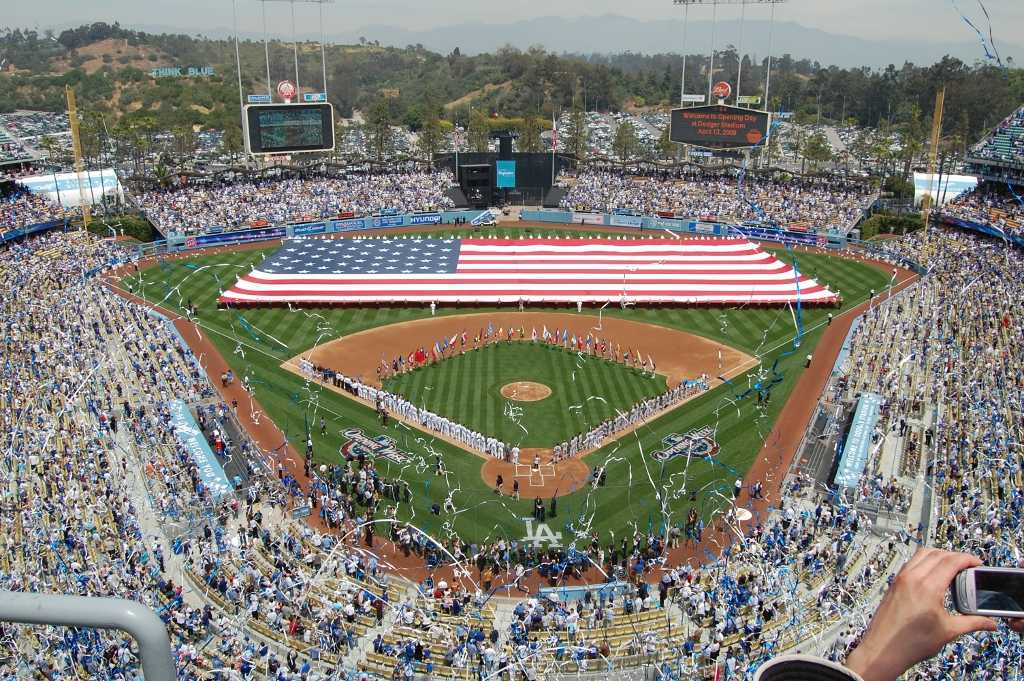 The MLB playoffs are here and many great teams have made it with some of the most clutch games of the season. Its officially title contention time, and all the stakes are on the line for each of the 10 teams gunning for the gold.

Before I get into my own predictions here’s what the student body thinks about who will nab the trophy. Senior Ryan Russell predicted the “Giants will definitely win, Even year man even year.” I also asked junior Peter Davies and he said “Texas will take it all the way.” Rangers and the Giants really have a good chance at the championship but let’s think about it before we get ahead of ourselves.

On the AL side of the league there are some pretty solid match-ups with the Indians facing the Red Sox, I think that the Indians will take this series 3-1. The Indians pitchers will lock down the batters and the offense will produce enough to get the wins. Up next we got the Rangers and Blue Jays. The Blue Jays have a lot of great hitters in their line-up, but when it comes to pitching they only have Stroman who has done well but not well enough to carry their team. The Rangers take the series 3-2. Next with the ALCS is Rangers and Indians. The Indians having a decent offense but the Rangers defense will lock them down, so with the Rangers hot bats they will take the series 4-2.

Now towards the NL side, the first match up were looking at is the Giants and Mets for the wildcard. The Giants have a strong arm in Madbum but on the other side the Mets have a strong arm as well in Syndergarrd. It really comes down to offense and who will get the valuable runs needed. While it is a pretty even match up, I think the Mets seem to have the necessary pieces to take the win if there offense can pull through.

On to the NLDS series between the Dodgers and Nationals. The Nationals have the talent to win but their defense seems lackluster in the season, and as we have seen the Dodgers live off of gap balls. The pitching will be a great battle with Max Sherzer and Clayton Kershawq starting off the series, but i think the Dodgers will edge out the Nationals 4-3. Mets and Cubs. The Mets have lost the necessary pitching staff to win this game with Matz and DeGrom out with season ending injuries. Cubs take the series 4-0. Finally in the NLCS the Dodgers and Cubs will face off and the both teams want to end their cold streak of not getting a championship. Cubs have a really good pitching staff but the Dodgers batters are very patient and will wear them out. If the Dodgers take them past the starter than they can take the win, but at times they still have to face Aroldis Chapman. As well on the other side Dodgers pitchers will have to be methodical with their pitches, because they will be facing Kris Bryant, Jason Heyward, and Anthony Rizzo. With all the specifications that the Dodgers will need to make I see them winning 4-2.

My final series prediction is the The Rangers will be taking on the Dodgers in an extremely close match up. Both teams are very powerful, are extremely smart, fight for every run, and every out. These teams are very much alike and they will have to attack each others in order for either of them to get the win. Both have amazing pitchers but that doesn’t translate all the way through their entire line ups. Its going to be a hit party either way, but my final prediction:

Dodgers take the series 4-3 over the Rangers