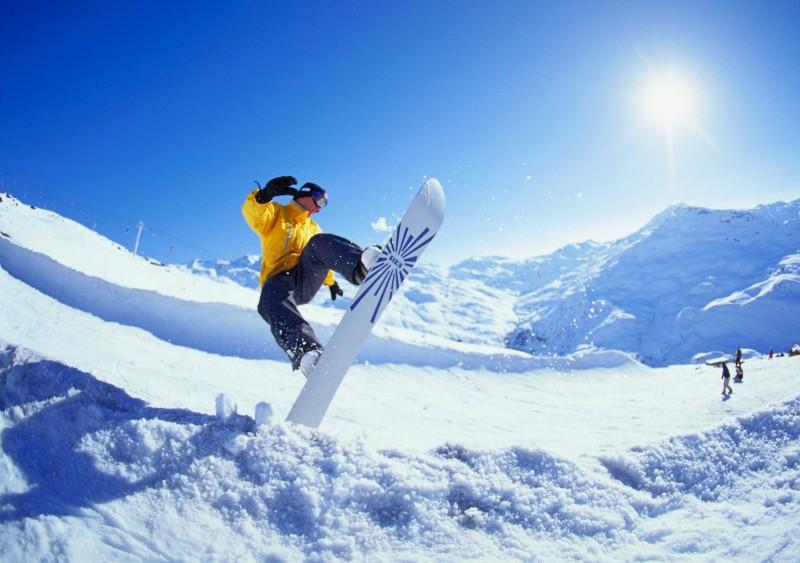 The winter season comes and with it, brings cold weather, ugly sweaters, and huddling inside by the fireplace for warmth.

For those of you who can handle the cold it is also the perfect opportunity to break out your snowboard or skis and head up to the mountains in hopes of finding some fresh powder. Before you head up however, here’s a review of some of California’s best mountains.

California has a total of twenty three ski/snowboard resorts and out of these, seven are closed due to there being either very little amounts of snow found on these mountains  or other technical difficulties. They are being worked on which has temporarily closed down the mountains until further notice. But fear not as the other sixteen are all ready to go with fourteen open full time and two, Bear Valley and Ski China Peak, open only on the weekends.

Since a majority of readers are unaware that there were twenty three resorts found in our state of California, we’ve decided to focus on the main four resorts which are closest and biggest: Mountain High, Bear Mountain, Snow Summit, and Mammoth (the latter of which is undoubtedly the most popular). 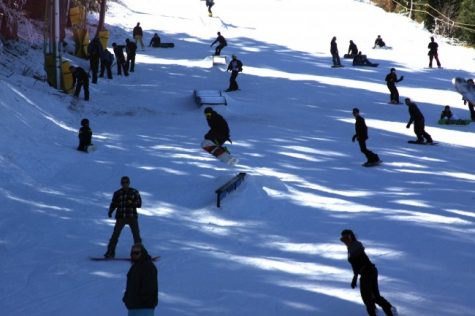 Mountain High – located up in Rightwood, is the closest mountain to us, but it also the least popular. It has a snow depth of 10” but all of this is machined groomed snow, with little to no actual snow left since it has not snowed after the initial snowfall during Thanksgiving break.Because of its low altitude, don’t expect much more snow to fall either. Rightwood is a good place for just casual snowboarders and skiers, such as junior Boston Wiliams who said, “I don’t really have a favorite mountain, I usually just go wherever there’s snow.” So if you’re just looking for a quick trip up to the mountains without really a care as to where you’re going, Mountain is the place for you. 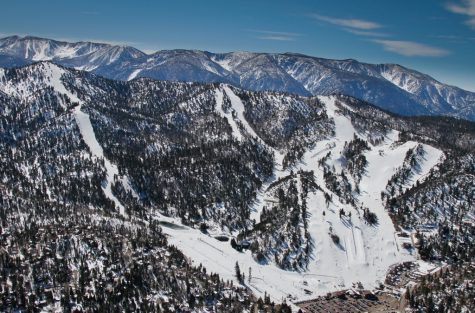 Bear Mountain and Snow Summit – where we plan to spend most of this winter season as they provide better quality snow than what is found at Mountain High and are only a little bit of a longer drive due to having a mountain to drive up. These mountains are located very close to each other and each have the exact same amount of snow as each other, both possessing 30”. However, just from personal experience these two mountains have very different feels from each other, with Snow Summit being a more family friendly mountain and also the one which I prefer. But that does not mean that Bear is still not a fun place to go, with senior Lauren Ashby claiming it to be her favorite mountain. 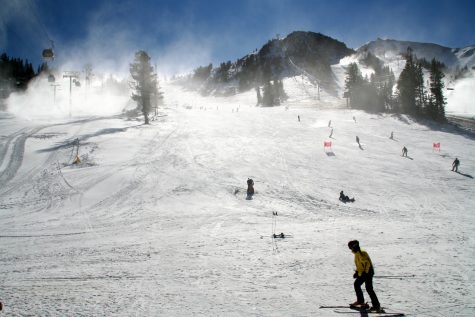 Mammoth Mountain – the most popular and also home to the best snowboarding one can find in California. Possessing a snow depth of 84” right now, conditions are looking prime. But then again, its never not good during the season. To put it in the words of junior Jack Goudchaux, “It’s usually super crowded, but the snow every year is sick and fun.” While we rarely do go to Mammoth though because of the long 9 hour drive, for those of you who are willing to go through with it, Mammoth is the place to go if you are looking for some quality riding.

So this Winter break, join Mr. Dollar as he plans to,  “Drive up to the mountains with my buddies from high school and catching up with them on the slopes!”

No matter where you decide to go, snow is snow. Get out on those slopes Tritons and have a blast!

8 Comments on In Search of Fresh Powder