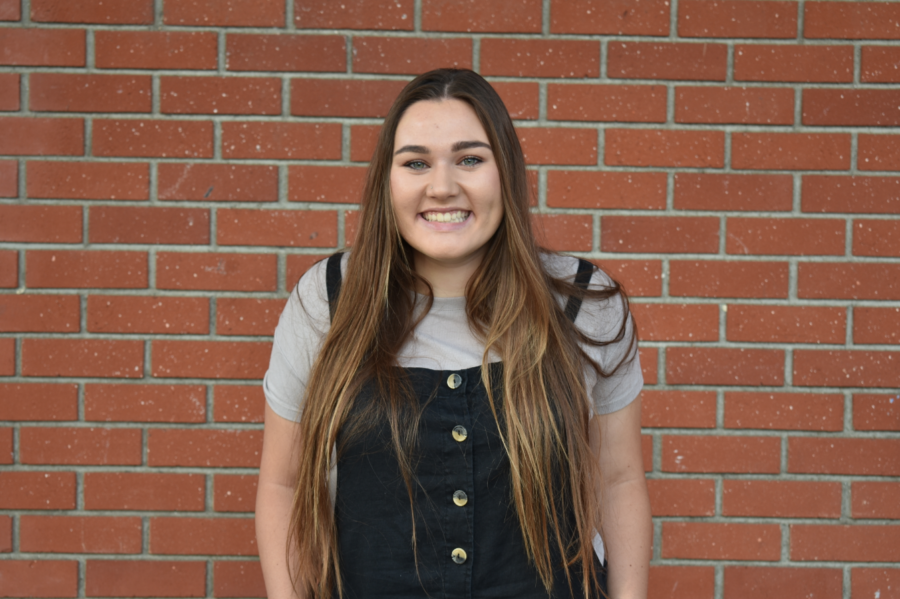 Peyton Nicole Gadbury was born at six pounds, nine ounces on September 11, 2000. She came into the world laughing. Sort of. She’s a renowned Guitar Hero Champion who can quote any vine from 2012 flawlessly. Now entering her senior year, she’s working on developing a taste for the finer things in life, like Brussels Sprouts.

Some of her achievements include:

“Her fashion sense is questionable, but also admirable.” -Vogue

“She is perfectly capable of running this country.” -Barack Obama

“I wanted to paint her, but she was in high demand. I was left with Mona Lisa instead.” -Leonardo Da Vinci