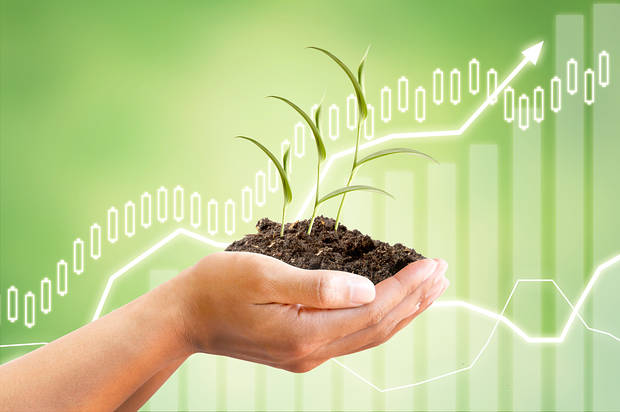 Disclaimer: This is not financial advice, anyone who is interested in investing should conduct further research. If you are under 18 years old you may need to open a custodial account under the supervision of an adult.

Today’s fast pace world seldom leaves time for managing money. Many students not only have scholastic responsibilities but work part time and play on the sports team and have club meetings and community service; whatever left is time to sleep. But students may want to consider taking just a few hours a year to go over their finances because it could be the difference between retiring broke or retiring a millionaire.

The stock market appreciates at approximately at 10.6 percent a year. That means that if one invested 1000 last year they could have made  over 100 dollars for doing absolutely nothing but letting their money sit in the market.

Let’s compare three people’s finical habits and their effect. The first person has invested 10% of  their income into index funds since they first got a job and did not stop until 65. The second waited until they were 40 but started contributing 20 percent of their salary in to index funds to catch up. The third person decided not to put their money in the stock market and contributed 10 percent of their yearly salary to their bank account earning around 0.1 percent interest a year.

The person who started investing at age 20 has ended up with nearly four times as much as the person who waited until they were 40 and tried to play catch up. Investing is something that students can start now; students like Marc and Jack have and you can too.

“The earlier you start the more money you make” Said senior Marc Monier. “That’s compound intrest for you.”

“I enjoy investing in stocks because its fun to see where the market goes” said senior Jack Bystry.