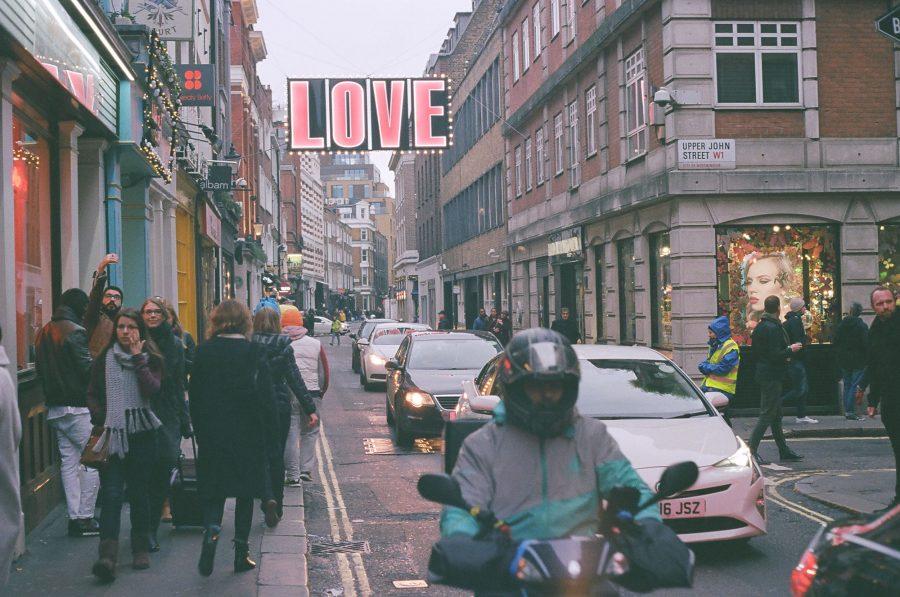 Each generation has its own culture yet our generation stands unique. Millennials seem to be defined by the culture of generations prior.

Like the styles of ancient Greece and Rome, defined the culture of the Renaissance, the culture of the years from 1970 up to 2000 truly define our generation. Especially in Southern California, there’s a huge emphasis of “classic style.” Whether that be through the way you surf and the boards you ride, or your attitude, what you wear, and what you drive. There is a certain type of nostalgia, that even though we weren’t alive back then, we feel like we were. 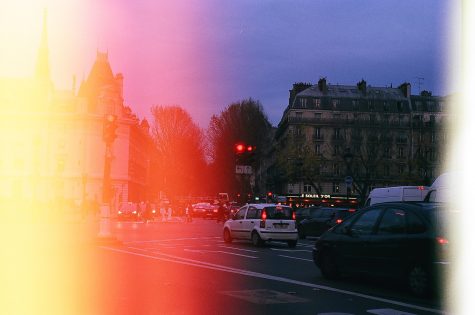 With a growing taste for all things “vintage” in our society, students and young adults alike find themselves reviving trends of the generations prior. We shop at salvation stores and many of us drive retro cars. We pay tribute to our roots and those who have set the path before our generation.

In this regard, film photography has begun to make an impressive comeback.

Inspired by that very appreciation of classic style, I took it upon myself to order a 35mm Canon AE-1 Program Film Camera and begin exploring a new medium of photography.

Junior Jackson Hinkle recommended me the Canon AE-1, and he explained, “That was one of the most popular cameras all through the 1980’s.”

With the purchase of my first roll of Kodak 400 film, I began shooting.

I quickly learned to shoot conservative, since you only are granted 24 frames per roll. There is little room for error. I knew that unlike digital, I only had one chance for each shot, because you can’t go back and delete. Therefore, I focused hard and tried to really make the most of those 24 frames. Shooting that first roll was special. Going through those frames is pretty special, knowing that these are memories you physically captured and developed. 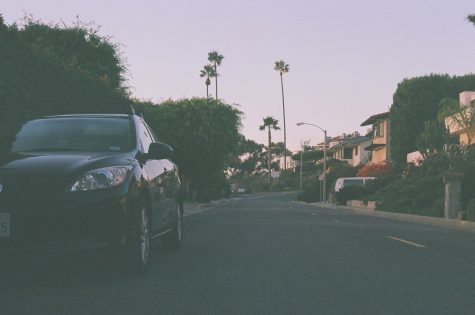 Nowadays, film is hard to come by, since it’s no longer being manufactured, so each roll of 24 photos usually costs around $10, and another $10 to have it developed. Overall, you’re looking at around $20 for every 24 photos. That price tag keeps a lot of photographers hesitant. A typical SD card for a digital camera can hold thousands of photos at a time that don’t have to be developed to view and can be deleted to create more space. Why not just take a digital photo and edit it in post production to give it that film aesthetic?

Because as cliche as it sounds, it just isn’t the same.

Junior Jack Stolrow suggested, “There is a certain aesthetic to film photography that just can’t be replicated.”

No matter how much work gets put into a photo in post production, it’s hard to match that classic film look. There is something about the light leaks and the grain on a film photo that just give it character.

But don’t get me wrong, I have nothing wrong with digital. In fact, ever since I’ve pursued photography and videography, I’ve been using nothing but digital. Over time, however, my creative energy began to fade for digital photography, and I searched for new mediums to explore. I can honestly say that shooting film has revived my love for the art and truly made me better at it.

As it turns out, shooting film has improved my eye for photography immensely. It forces you to think before you shoot because you can’t waste any frames on a careless photo. That’s a skill that I’ve begun to apply to digital photography, simply because it’s helped progress my creative vision.

Currently, my friends and I have been developing our film at a local camera store in San Juan Capistrano called San Juan Photo and Digital. Every time I’m there, I’m greeted by the friendly owners who remind me that they’re the only people with two thumbs alive in South Orange County that still process film. I have nothing but respect for their craft and its individuals like them who are preserving this culture. Hopefully soon, we hope to carry on that very tradition and develop our own photos.

The beauty of film can be expressed in a National Geographic special I once saw, where a critically acclaimed photographer, Steve McCurry, hoped to make good use of the last roll of Kodachrome film in existence. He traveled from New York to exotic countries like India, making sure each frame of the roll had some special meaning to it. He took portraits of different humans that define the culture of a city, whether that be his shot of Robert DeNiro in New York, or some of Bollywood’s most famous actors in India. To me, that was what really inspired me to go out and shoot film.

Meanwhile, more and more of my friends and peers seem to be getting hooked on film. What seems like a thing of the past is suddenly more prominent than before. Film photography is making a comeback. To many, that seems illogical. It’s true, a digital camera is much more practical than a film one. Yet, there is something about the art of film photography that in a society of nostalgic tastes, we won’t be saying goodbye to it anytime soon.