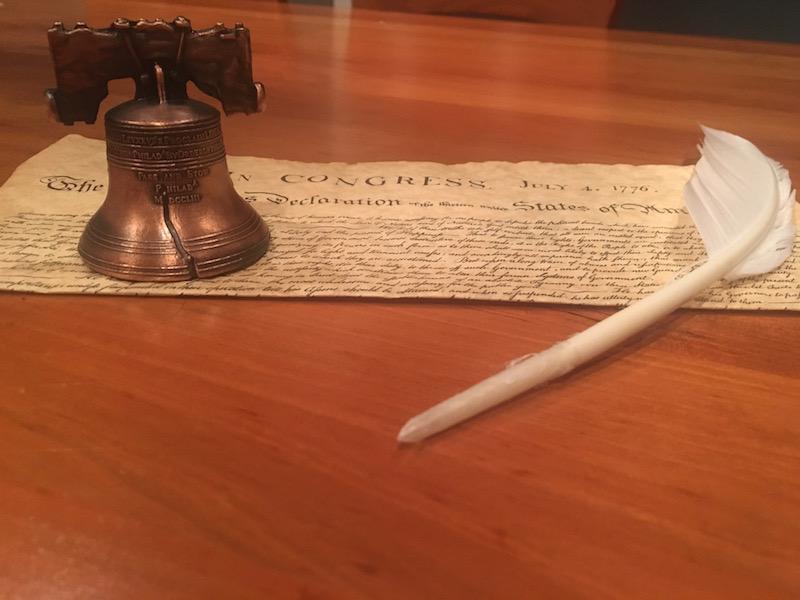 A surge of far-right conservatism has swept the world as war-torn regions, such as  the Middle East, plummet into deeper chaos.

An unforgiving global socioeconomic disparity incites droves of people to demand opportunity in the world’s most affluent nations.

Influx of migrants and the growing momentum of globalization triggering an evening of the balances in the form of fierce resistance from those wishing to maintain an air of exclusivity and the security of the status quo.

Division is construed as a point of strength and violent opinion directly translates into power.

The phenomenon entrances national and global media day in and out. Politicians whose power lies in angry rhetoric reflective of the national mood, and the election of far-right leaders in nations such as Austria have all evolved into commonplace news as the world endures a severe swing in the political pendulum from moderate left to the far-right. In its unvarnished rhetoric and harsh, exclusive interpretation of nationalism, far-right conservatism initially emerged as a social enigma hinting at persistent prejudices and has since evolved into a symptom of ugly ideas and movements Americans often attempt to ease  from public conscience: xenophobia and racism.

Radically conservative political views, which often encourage the oppression of a single group of people on the vague and oft-exploited premise of “national security,” are both divisive and captivating. A number of causes can be pinpointed for the present-day reincarnation a persistent historic trend in the unapologetic and boisterous allegiance to  a “them and us” mentality, yet the complex network of instigators can be traced by to a common, deceptive heart: nationalism gone awry.

The bland dictionary definition of nationalism simply acknowledges that the movement is comprised of “patriotic feeling, principles, or efforts.” The individual aspect of its nature is deceivingly unwieldy, capable of both strengthening and fracturing national identity and prosperity. Beyond the pedantic and detached airs of academia and within the throes of a  competition-driven global reality, nationalism can be categorized as something that rallies people together at times of crisis, helping often adversarial groups unite in the face of a common evil. It is often romanticized as something that transcends the innate divisions of humanity to inspire progress and reinforce the grit of the human spirit. Yet its point of strength, the unification of diverse peoples through a shared, underlying passion and pride, is capable of breeding deep-rooted dissent noxious to societal health.

Nationalism thrives upon a black-and-white reality: a mindset that embraces one side as heavenly pure and spits on the other as thoroughly corrupted. Somewhat a necessity in times of war, when morale is the backbone of victory and nationalism is the easiest means of evoking zealous reactions, it is a genuine danger in times of peace as unhinged societies attempt to reconstruct complex national and global relationships.  Such polarizing absolutes simply cannot exist in the imperfect conditions of the ever-evolving and perilously delicate real world, which is only unmoving in its adherence to life’s inherent ambiguity. It injects people with fervor that exaggerates prejudices and minimizes the objective truth; feeling  based in subjectivity rarely serves to establish a balanced and healthy country and world view. Junior Chloe Patterson notes the power of passion in overwhelming reason and fairness, saying, “Nationalism blinds us to the real problems.”

Polarizing realities rely upon the ostracization of certain groups of people.  Stimulants for its ingredients, widespread distrust and condemnation of a certain group, is often born out of economic turmoil. Junior Ariana Winsten observes in this regard that “Nationalism disrupts unity because it causes people to detest the people who question any part of the country, even if they’re not insulting it.” As a paramount component of national identity, nationalism can be twisted to deviate from embracing a country’s true diversity in favor of imposing a comfortable uniformity that inevitably oppresses. The resulting discouragement of people from fully exercising freedoms such as that of speech, etc. creates a censored identity more an illusion than reality, ironically saturating what the most radical nationalists strove to protect.

The prominence of uber-nationalism is incited by deteriorating morale. The significant wealth disparities present in many modern day countries leads to festering discontent among the poor, who feel singularly and unjustly oppressed by supposedly unsympathetic societal institutions, such as the government. Consequently, an urge to lash out and make a noticeable  impact upon the function of the government and its affluent supporters manifests in support of an idea or person that serves as a foil of government principle, in other words, a seemingly “common man or woman.”

Beneficiaries of the majority’s anger include leaders and influential figures such as American Donald Trump, Frenchwoman Marine le Pen, and Brexit torchbearer Nigel Farage. All three have exploited national concerns about immigration and national security, typical targets of those striving to preserve an old sense of national identity,  to provide blustery and incendiary solutions that, with implementation, would ironically result in advancing social disparity and fall-out (particularly Trump). These elected and wannabe leaders thrive solely on discord and a widespread passion capable of eradicating reason. These dangerous catalysts of discontent have justified their positions by appealing to natural inclination to preserve a sense of country, whatever that vague and varied perception may be. They claim their messages revolve around fixing and revolutionizing their countries through daring methods more tepid and traditional politicians are completely hapless to replicate. They harness general anger and focus it with unforgiving menace upon the traditional government and minorities seen to be intruding upon a nation’s destiny rather than contributing to it.

This is the ugly side of nationalism, the side that ignores the natural laws that govern human society and demand diversity for success in an increasingly globalized world, the side that finds strength in the ridicule and subjugation of minorities, the side that finds joy in conflict, and the side that chooses mirage as a viable substitute for reality. This dark romanticism of a nation’s power and identity  perpetrates systemic ignorance that threatens to derail countries’ futures. The economic fallout of stanching diversity would be catastrophic and lead to the same disparity of rich and poor which provided the basis for such violent rhetoric initially, unleashing a vicious cycle of blind fighting and ignorance in what is doomed to be a dead end.

Countries cannot be constrained by their own pride in this new age, where economic and social realities of various nations and regions are interconnected. Tolerance breeds long-term success; hatred reaps global tension and national stalemate.

As Donald Trump attempts to emulate the success of some of his European counterparts, it is important to consider the root of his nationalism and bear in the mind this simple axiom: how something comes about is often the means to its end.

2 Comments on A Double-Edged Sword: The Dark Side of Nationalism